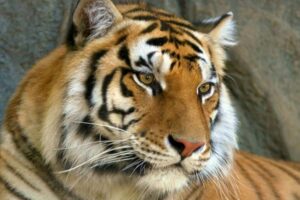 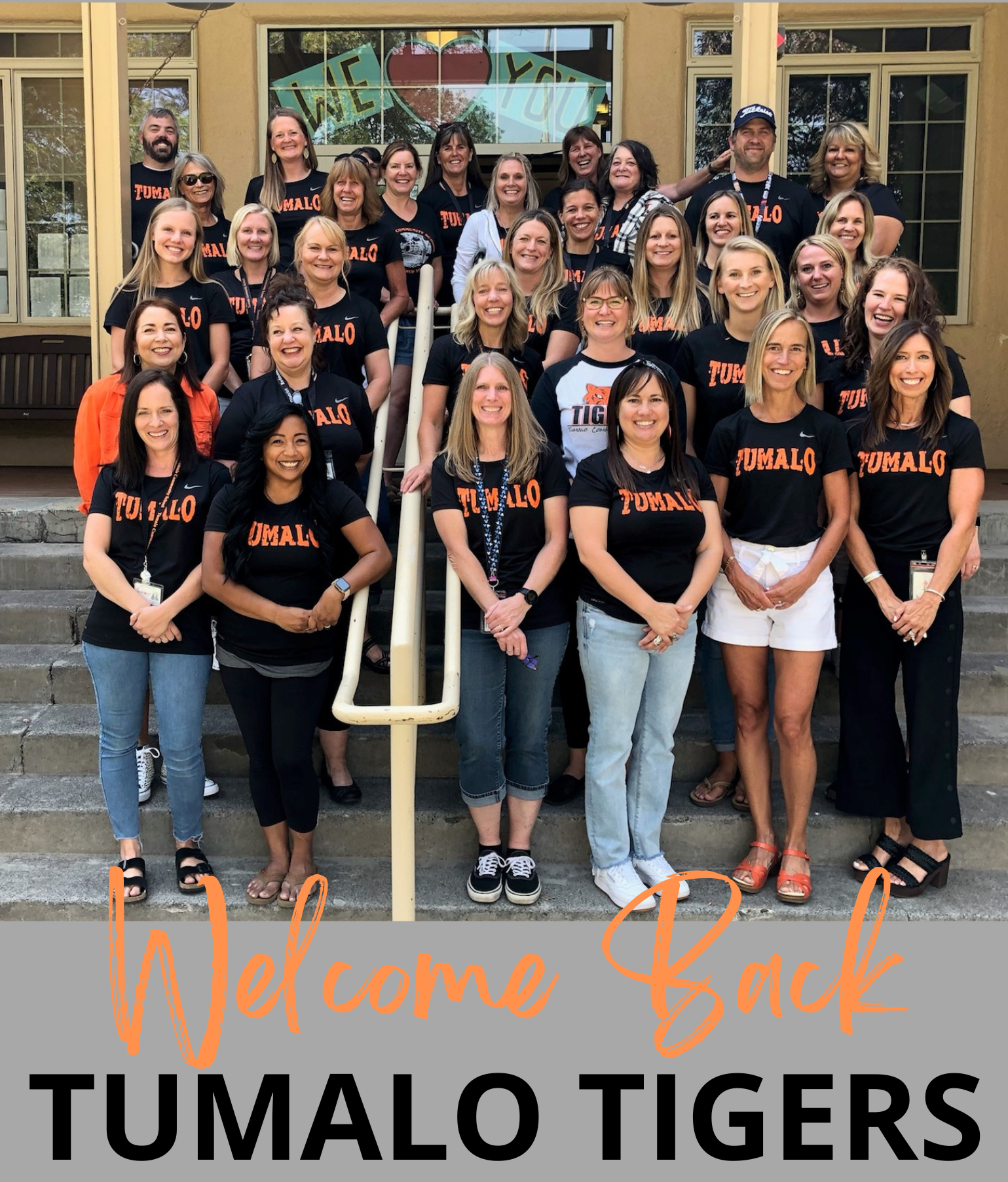 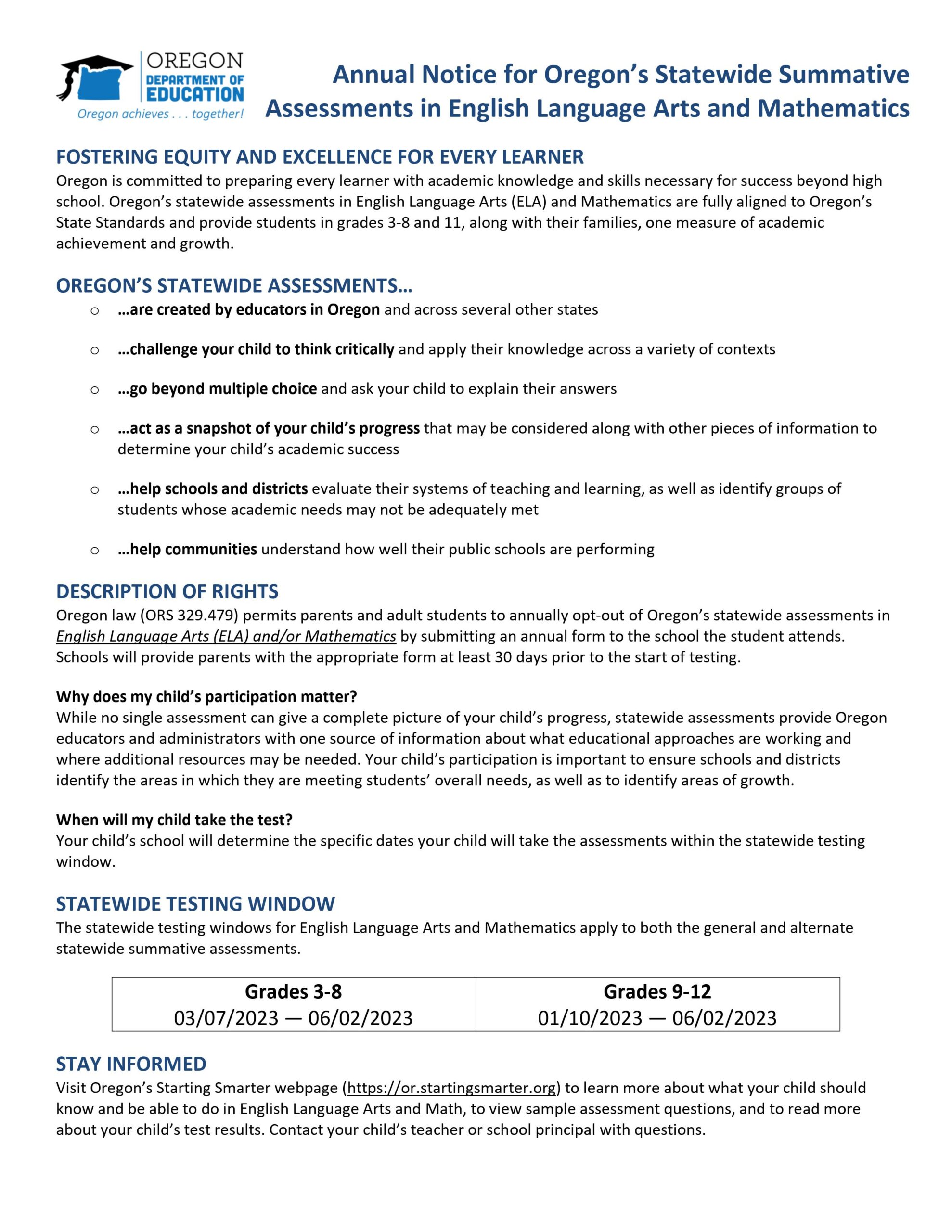 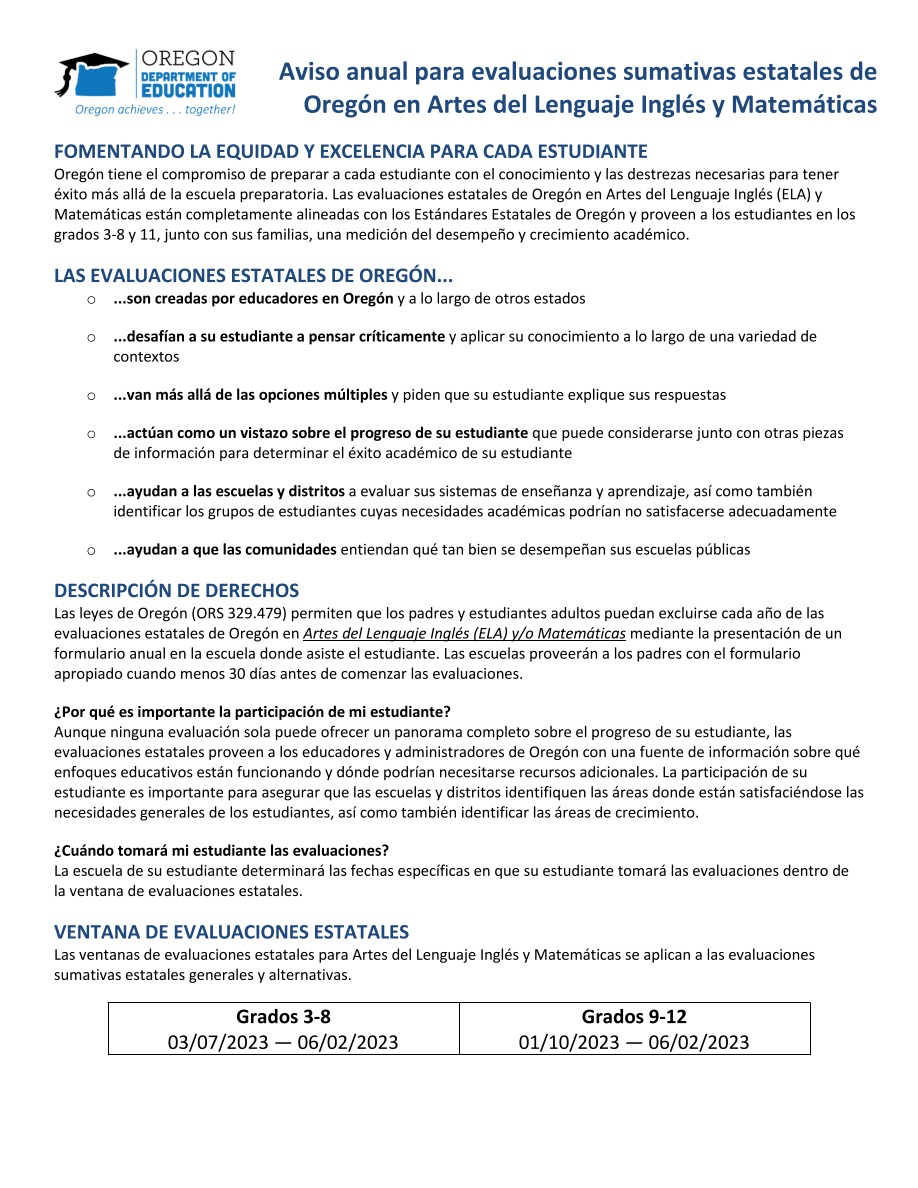 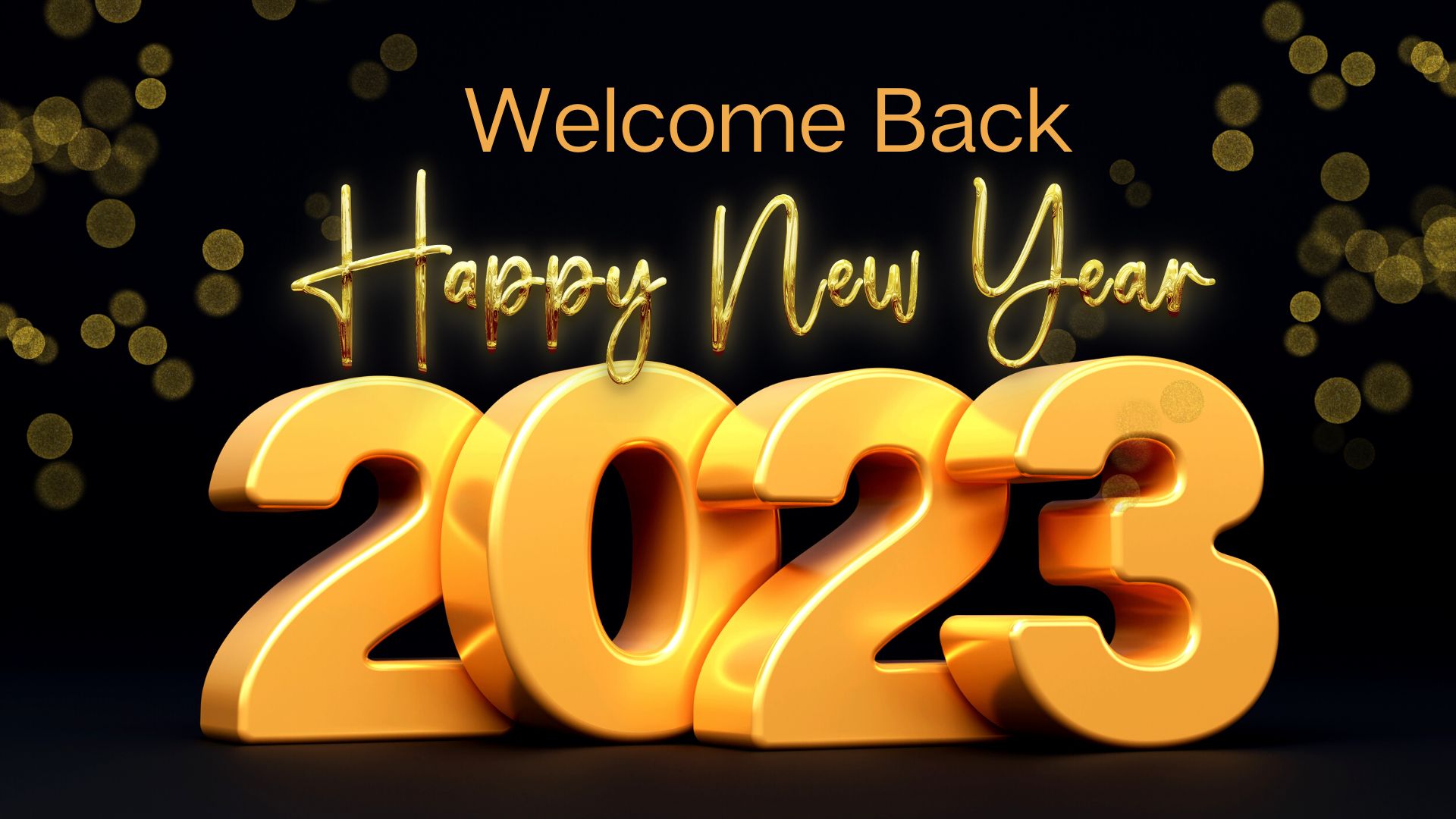 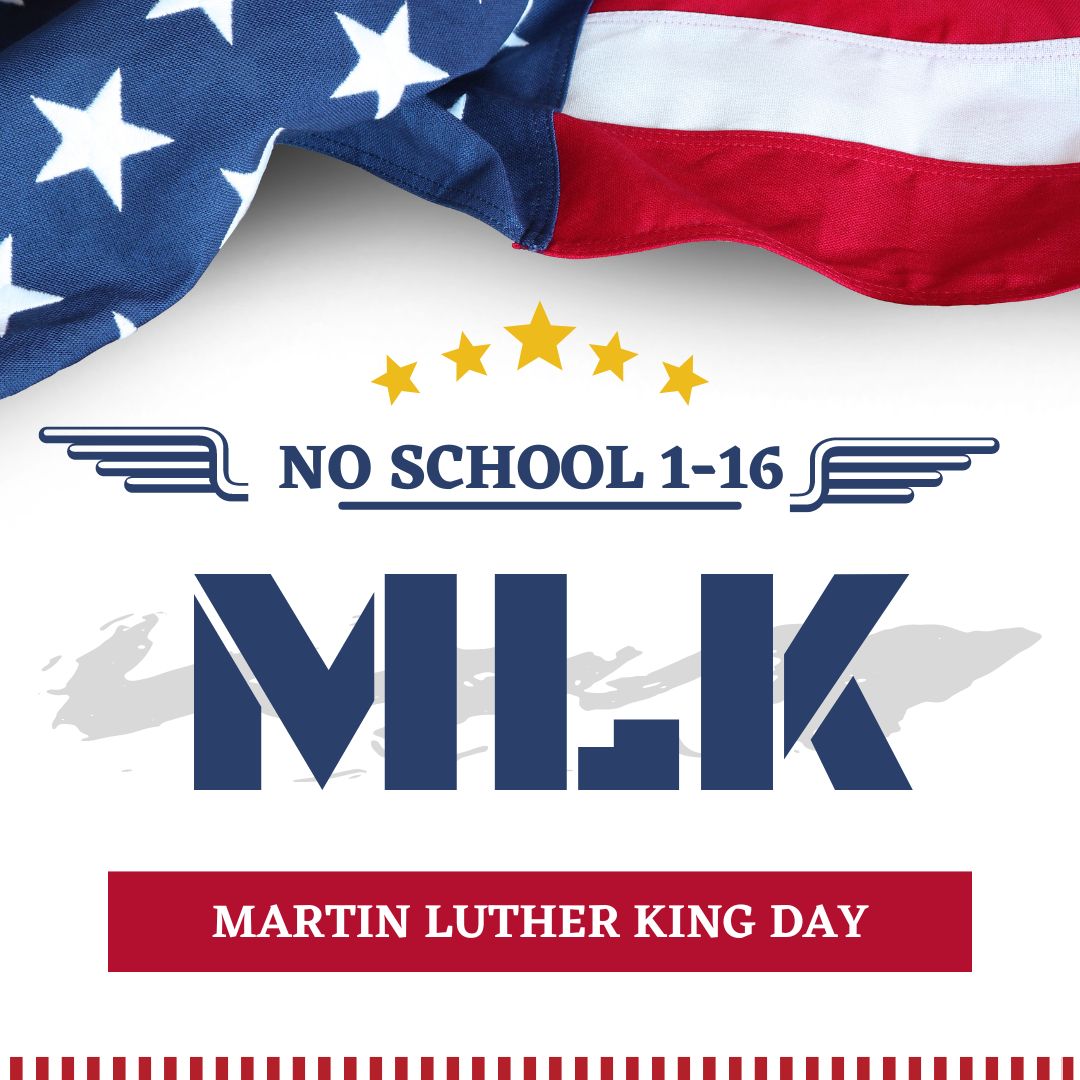 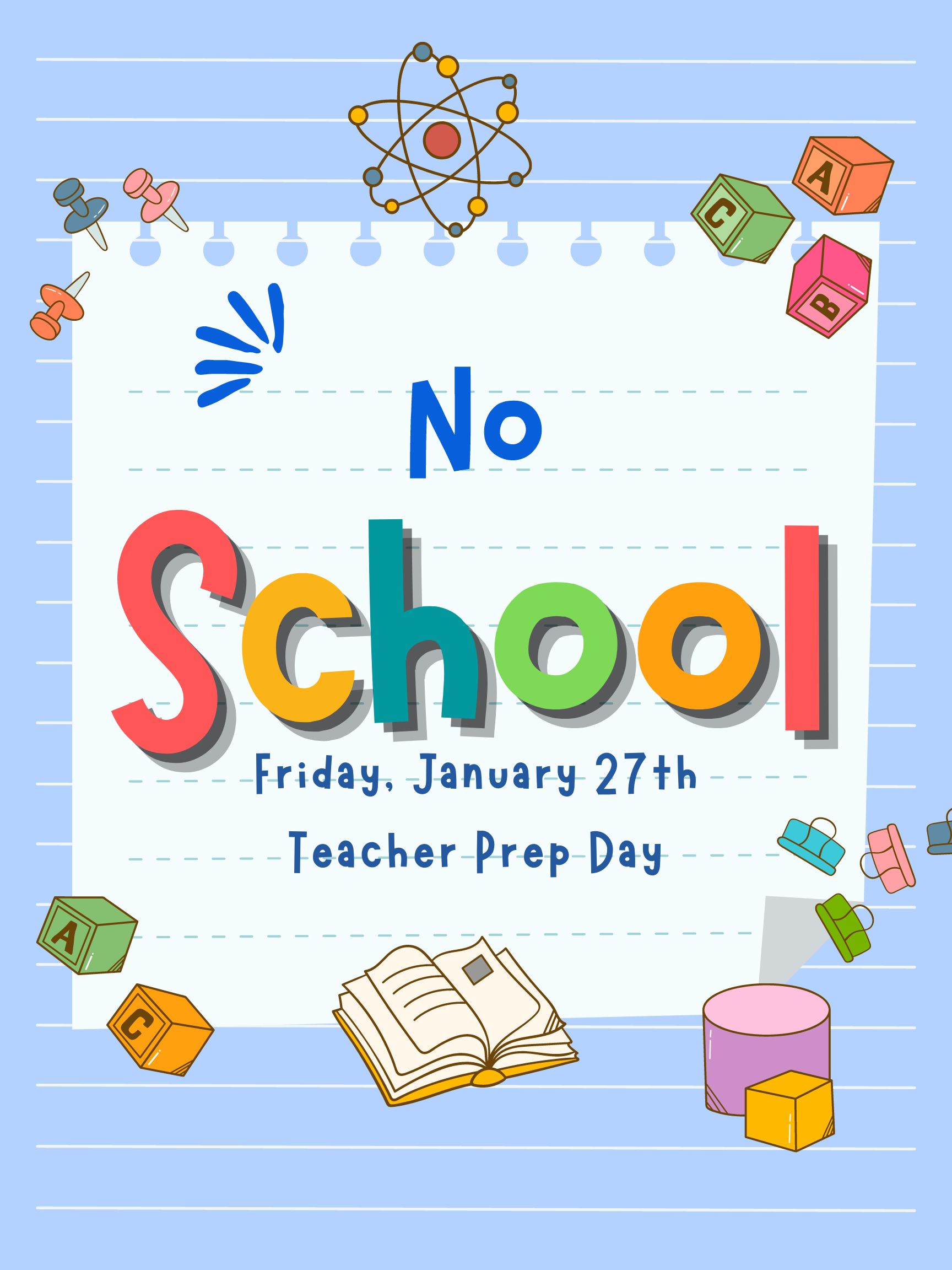 The Oregon Department of Transportation (ODOT) is developing a multi-use path project on in Tumalo for construction this coming spring and summer.

ODOT plans to acquire 2,625 square feet of land as permanent easement from the Tumalo Elementary School District No. 3C, located in Tumalo. The transaction is for stormwater bioretention treatment purposes.

The land is currently owned by the Tumalo Elementary School District No. 3C and is part of the Redmond School District No. 2J. The school property provides recreation opportunities including team sports and
open space. Those portions of the property, ODOT points out, are located adjacent to the portion where the easement is sought. The easement will not affect the current use of the property for recreational purposes.

The land transaction requires ODOT to post legal notice of a Federal Highway Administration Section 4(f) de minimis comment opportunity. Comment will be taken on the easement acquisitions through February 17, 2023.

While ODOT is taking comment on the proposal, the Agency does not expect to disrupt use of the property during construction or after the work is complete.

Acquisition of the easement does not affect the public’s ability to use any of the features of the property. Use of the open space area will still be available.

Home of the Tigers 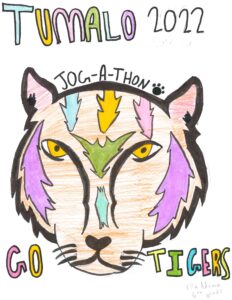 Don’t Forget To Check Out Books !

Pick a book from our Tumalo Shelves just CLICK HERE.